This is a classic comfort food, Chicken Pot Pie. I’ve made this recipe several times, what makes this so good is the combination of white wine and chicken stock with a little bit of heavy whipping cream. Which makes it slightly lighter than your traditional pot pie.  Short on time as usual I bought a rotisserie chicken and the pre-made pie crust can make ahead the roasted red peppers and then the pot pie comes together pretty quickly.

I shot this cover photograph several years ago for this republished Pot Pies by Beatrice Ojakangas.  I highly recommend this cookbook it has lots of great recipes.  I would like to share this recipe with you.

Beatrice Ojakangas is a Duluth local and has published something like 27 cookbooks.  She started her career when she won the pillsbury bake-off.

“The year was 1957, and a young cook, wife and soon-to-be first-time mother living on a military base in England entered her recipe for cheese bread into the Pillsbury Bake-Off. Beatrice Ojakangas didn’t win first place that year — the top prize went to Mrs. Gerda Roderer of Berkeley, Calif., who received $25,000 for her “Accordion Treats,” a delicate horn-shaped walnut cookie. But Ojakangas’ bread took the second grand prize and helped launched an enduring career that has included 27 cookbooks on a wide range of subjects, from whole grain breads to casseroles to pot pies to her specialty, Scandinavian cooking and baking.”

“Passing on the culinary secrets of her heritage in twenty-two cookbooks and hundreds of magazine and newspaper contributions, Beatrice Ojakangas has been the voice of Scandinavian cuisine in America for over 20 years. Influenced by her mother’s love for the kitchen, Beatrice learned about her culinary heritage and the art of baking from an early age. ”

She has a blog with lots of recipes to check out.

I’ve never met her but I have photographed several covers for her cookbooks for The University of MN Press.  Here are some other covers I’ve worked on: 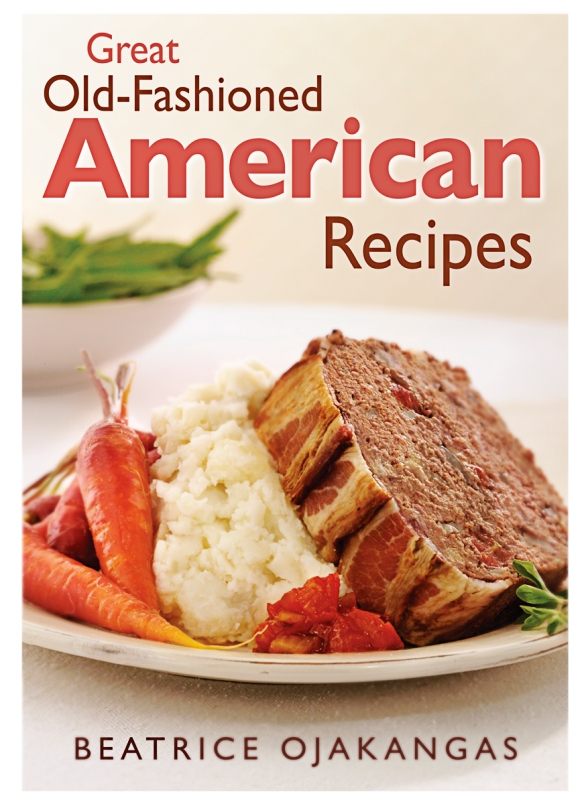 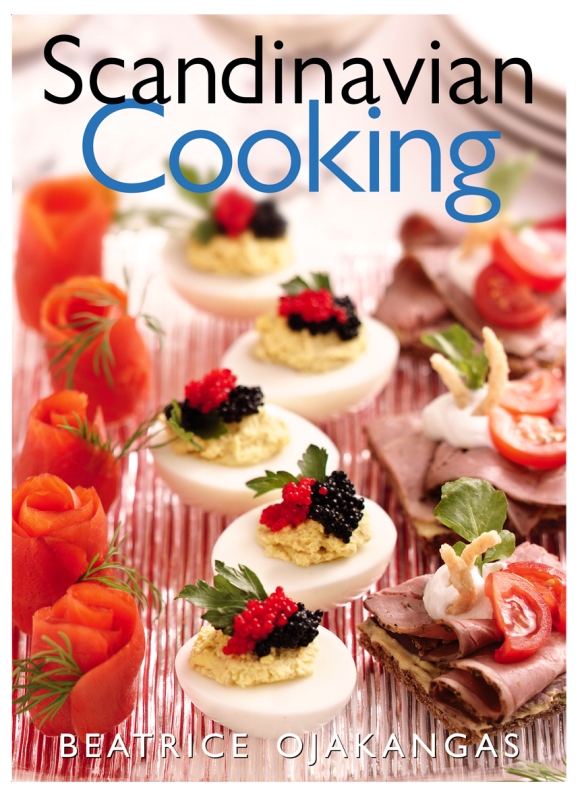