We were shooting a lemon meringue pie this week at the photo studio and I wanted to share with you this beautiful pie that the food stylist Barb Standal created.  I wish I could say I could bake such a well crafted crust and wield a lovely swirl top, but I can only admire the skills of Barb.  I did get to be a part of the Meringue testing that took place a few days before the photo shoot, they tested four different meringue recipes to test how they performed when baked. So of course we had to do a taste test along the way. One was too sweet, one was too saggy, one was too eggy and one was just right. I will share with you the recipe of the winner..Cuz Betty know’s best.  The winner was no other than the classic Betty Crocker.  Hopefully this might inspire you to bake this beautiful pie a nice treat. 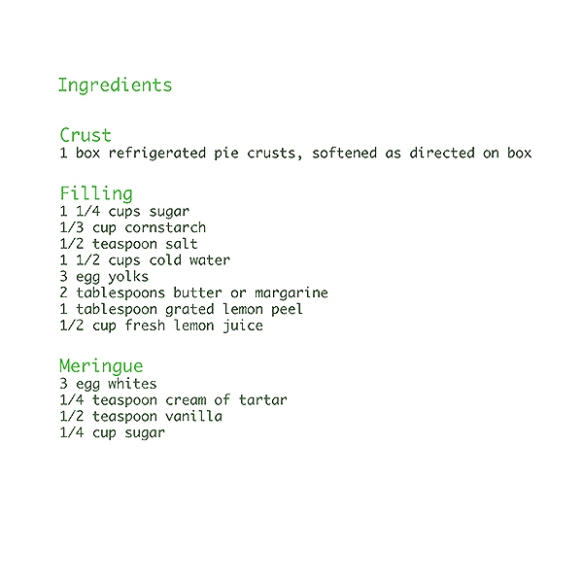 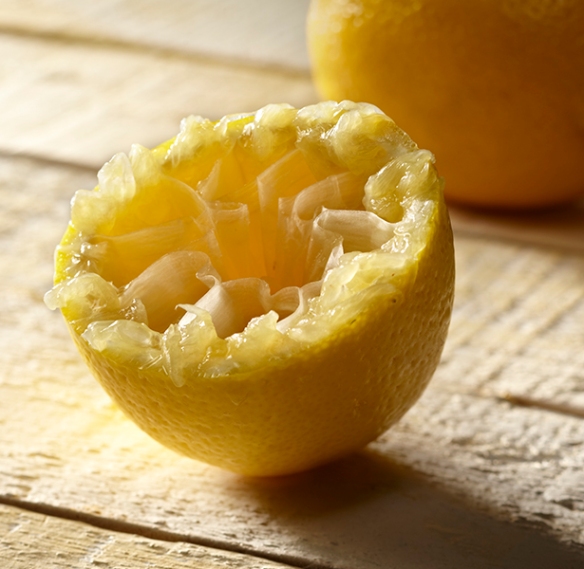